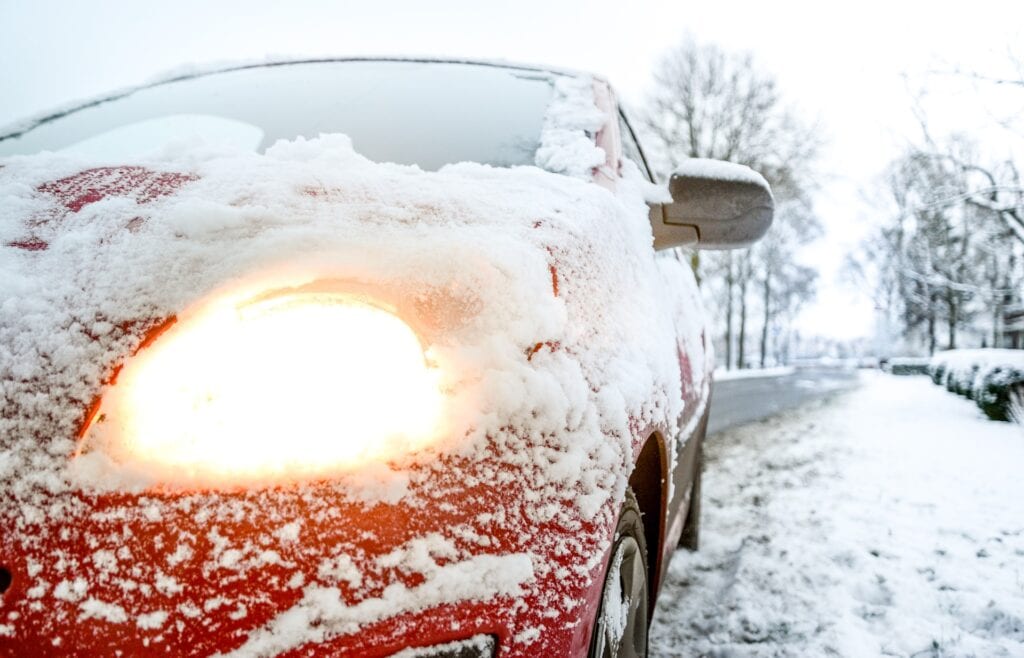 The start was a bit slow. Then the brakes were hit hard as things went down the ditch. Next, back on track, there was a steady re-start followed swiftly by rapid acceleration to full speed, eventually followed by a gradual return to normal. Are we referring to Rally Sweden here? No, this is the year in brief for Lesjöfors’ automotive business.

Lesjöfors Automotive produce an extensive range of springs for the European Car and Light Commercial Vehicle market, and stock market-leading ranges of gas springs, leaf springs and U-bolts. Lesjöfors Automotive customers are parts wholesalers and distributors, supplying components to the aftermarket across Europe and worldwide.

The aftermarket business is known to be cyclical and determined by external factors. The economic situation in general has a major impact on people’s decision to buy a new car or maintain their old one – it is well known that automotive aftermarket businesses usually performs well in times of recession.  The weather also, and in particular freezing temperatures, affect the demand for spare parts, especially springs. But 2020 is incomparable with other cyclical variations. The lockdowns worldwide, connected to governments’ measures to suppress corona virus, have affected business significantly, and, from a producer’s perspective, demand swings have been further exacerbated given marked stock changes throughout the distribution chain.

Peter Dancer, Business Development Manager of Lesjöfors UK explains below what was seen in the UK.  With some variation Lesjöfors saw a similar picture across most markets.

“We had challenging months in April and May following the initial lockdown. In the summer, when restrictions were lifted, people started to use their cars again and we saw it in our order book. Sales went beyond the 2019 level from  July, and increasingly so, which was very pleasing, but when the disease started spreading again later in the autumn, we saw a softening of demand back towards the 2019 level.”

BAN ON PETROL AND DIESEL CARS

Another external factor of importance to how the automotive market will transform in the long run is the transition to electric vehicles. The days are numbered for the sale of cars and vans in the European market powered wholly by petrol or diesel.  The UK for example has recently announced a ban on such sales from 2030.

“We see similar signals in many markets that actions are, or will be taken to reduce climate change causing emissions.  The transformation of the vehicle fleet will require massive governmental investments in infrastructure as well as a preparedness from suppliers like us to adjust to the new market picture. We follow the development closely and are already supplying replacement chassis springs for renewable/green energy powered vehicles, and are ready for what is to come.”

POSITIVE VIEW ON THE MARKET IN THE LONGER RUN

The past ten years, Lesjöfors Automotive has grown steadily into providing the world’s largest range of coil springs for the automotive aftermarket. Lesjöfors hold the leading position in Europe, with dominant positions in many countries.  Robert Glynn comments that Lesjöfors regularly assess their position per market and, when it comes to issue of Brexit and the future more broadly, notes that:

“Lesjöfors has made significant investments in machinery and production capacity in the UK to be able to produce most parts in the country should the need arise. Lesjöfors is a stable, long-term company, focused on quality, range and service and, whilst nobody knows what the future holds, I’m confident we’ll see many more peaks and troughs in the years to come.  As 2020 draws to a close we feel positive for the future and remain driven to meet our customers’ needs.”

Lesjöfors is a market leading springs and pressings manufacturer.

Subscribe to our newsletter to receive updates of new products, latest blog posts, and much more.